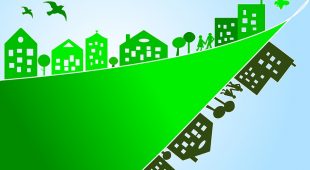 Environmental standards have taken a front-row seat in discussions around supply chain and manufacturing. Some would argue that environmental impact has a larger place than quality control at this point in the realm of public opinion. Clients and customers can be won and lost simply […]

Moving Toward 14001 Compliance with Outsourced Suppliers 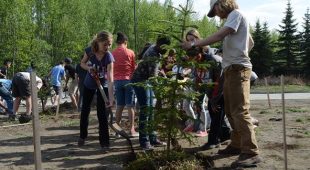 Organizations operating EMSs (Environmental Management Systems) faced significant changes mandated by the release of the updated ISO 14001:2015 standard. The latest version of the standard set out significant requirements for how your organization handles outsourced suppliers and services, and some of those requirements aren’t obvious […]

How Can Startups Benefit from ISO 14001? 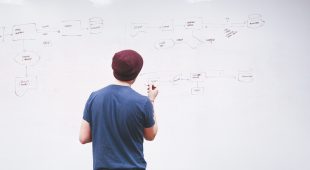 Anyone who has ever been involved in a startup knows first-hand what a demanding endeavor it is. Everyone puts in extra hours and handles a wide variety of responsibilities, often on a minimal budget and an ambitious schedule. Members may acknowledge the importance of environmental […]

The Advantages of Working with an Environmental Consultant for ISO 14001:2015 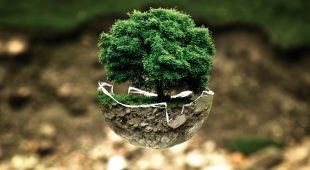 The 2015 revision to ISO 14001 goes more than skin-deep. The updated requirements are new on a fundamental level. For companies wanting to stay current with their ISO 14001 compliance, this means putting significant changes into effect.  This is a situation where it’s worth it […]

Overcoming the Hurdles of ISO 14001 Implementation

No one familiar with ISO 14001 standards would doubt the value of implementing them in public or private sector organizations.  After all, an Environmental Management System (EMS) has been shown to reduce waste and make more efficient use of existing resources.  Additionally, having such an […] 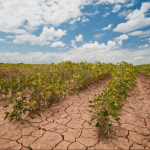 The world today has been ridiculed with lots of questions about how to sustain its population, while at the same time not degrading the environment around. This is due to the rising concern that the earth is giving up and soon won’t be able to […]